Give your patrons the best interface and capabilities available. 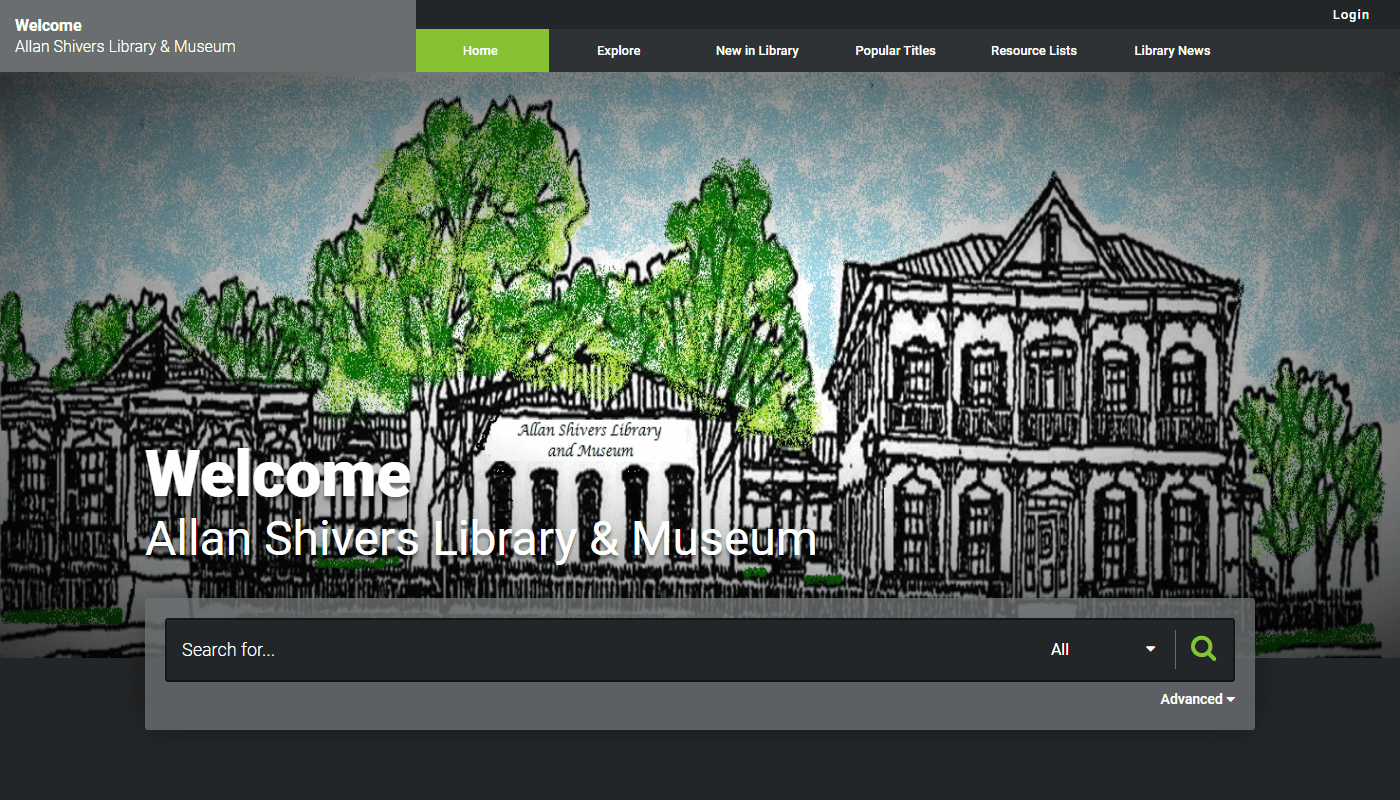 Governor Allan Shivers wanted to do more to give back to his community and in 1966 he did that with the addition of a public library. The Victorian building housing the Allan Shivers Museum was built by Robert A. Cruse in 1881. Mr. and Mrs. Allan Shivers secured possession of the building and had it moved to its present location where it was restored and converted into a museum for mementos of the Allan Shivers gubernatorial service. Adjoining the museum, a completely equipped library for reading, study, and research was constructed. The formal dedication was held in October 1966.  In 2003, under the direction of Rosemary Mosey-Bunch with her husband, John Bunch, the Children’s Reading Room was created in the area between the two buildings.  The most recent extension, the John and Rosemary Bunch Reading and Meeting Room, opened in late August 2010 and focuses on the senior population of Tyler County.

Western Wayne Elementary is located in Cambridge City, Indiana and serves Pre-K through Grade 5. Zak Zurel is the media specialist at both the elementary and high school libraries. Western Wayne School District has been a Surpass customer for over 20 years! 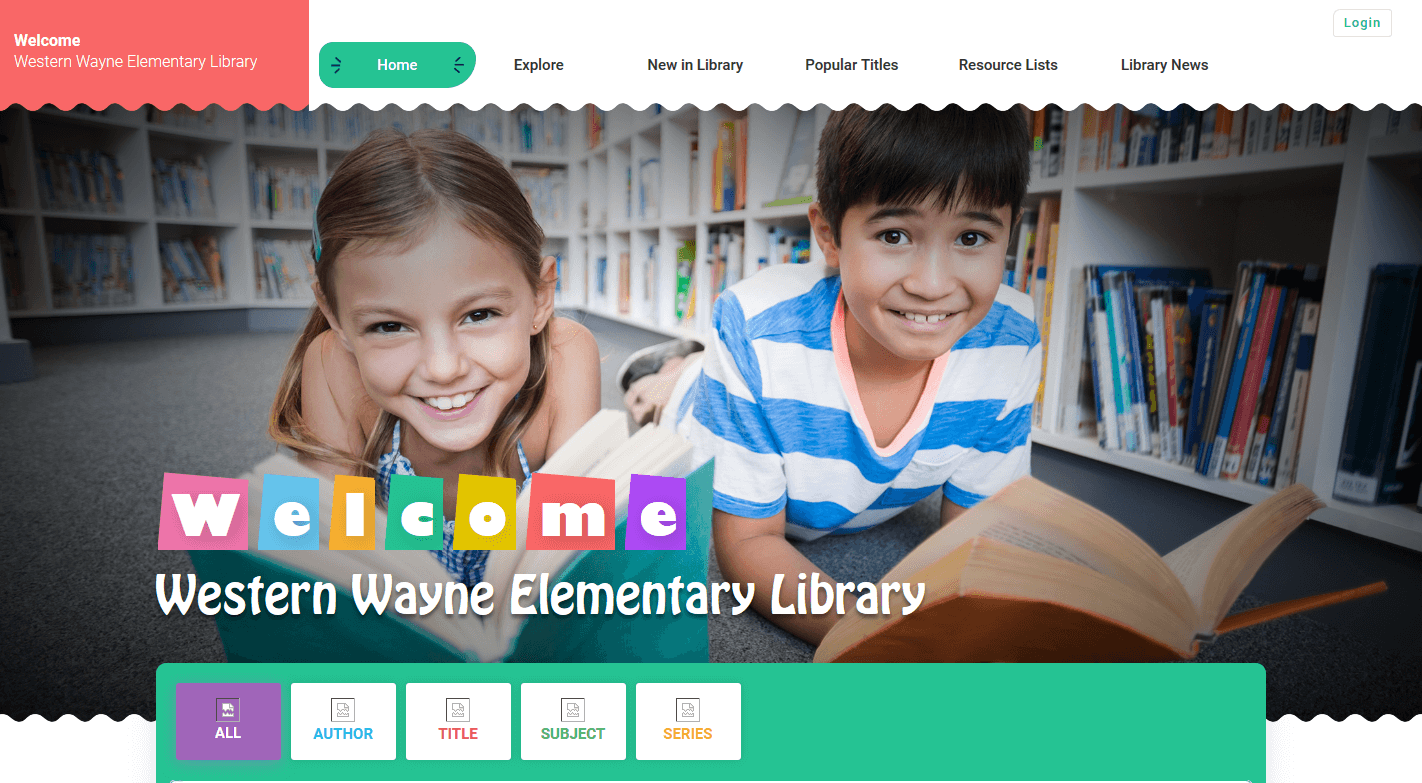 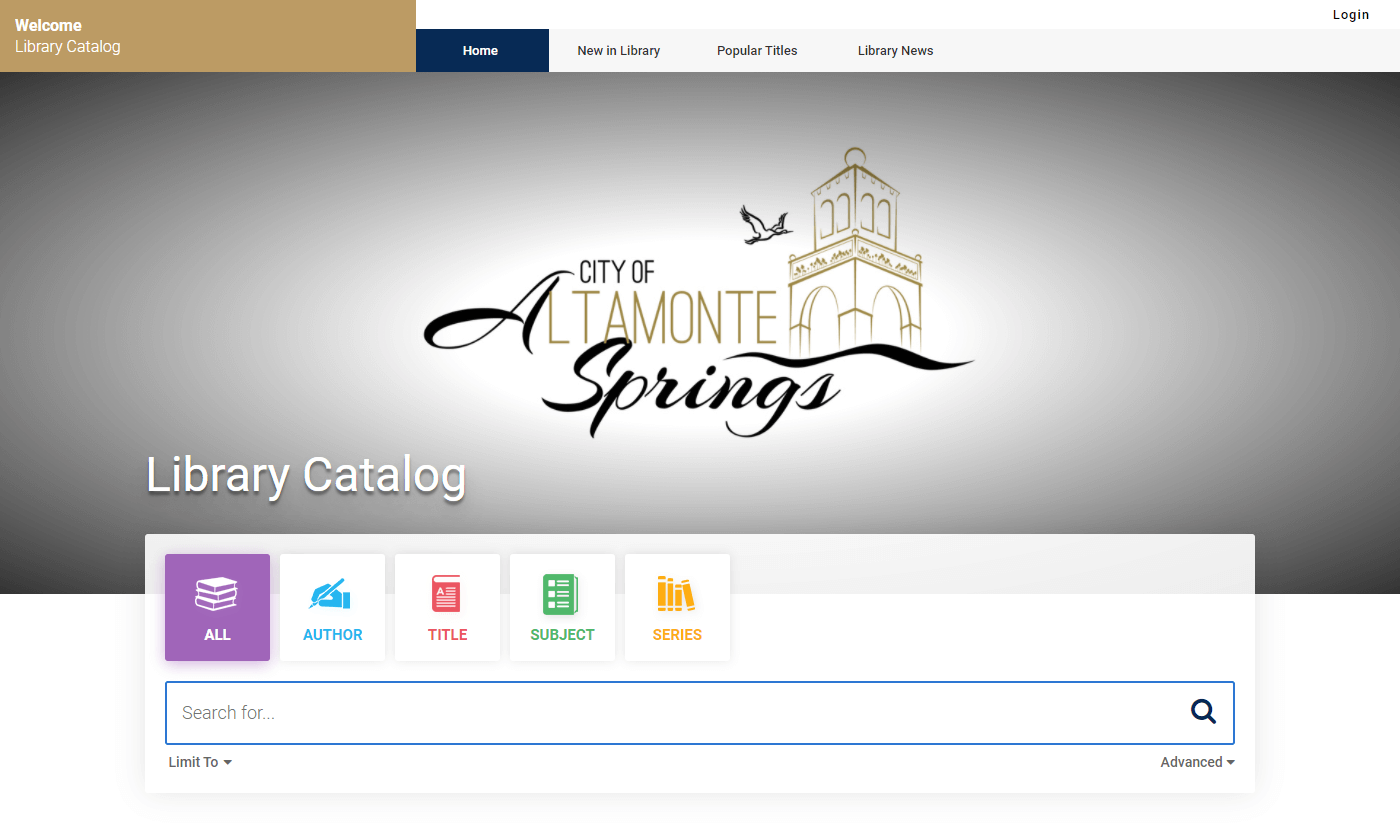 The St. Mary Magdalene Library has used Surpass Software for its online catalog for the past 6 years. The library is run by volunteers and supports Christian Faith Formation for both adults and children by cataloging the resources of both our Christian Formation Office, as well as our Library. It contains materials that have been purchased through a generous grant, monetary donations, as well as materials donated by clergy and parishioners. It is unique in that it also incorporates the “Library Lender” concept, where parishioners keep materials they wish to lend at their residence until they are requested by a library patron. Barbara Brown is the librarian. 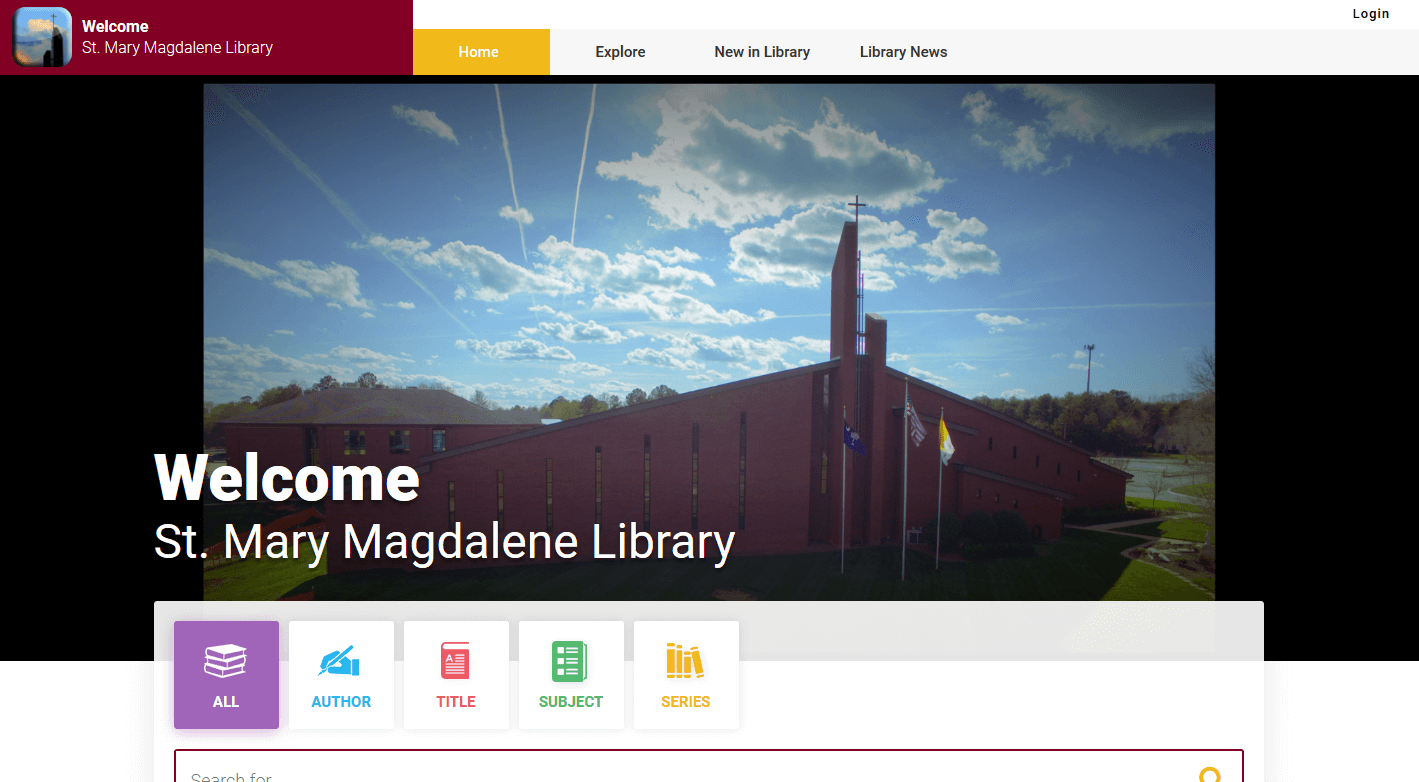 The Rhode Island Materials Access Center (RIMAC) is the support center for the Rhode Island Accessible Educational Materials Initiative, a statewide system designed to provide appropriate accessible formats for an eligible person. RIMAC supports school districts and families across Rhode Island to help them address students’ needs for educational materials in accessible formats. Librarian Becky Jones says, “our OPAC site is part of a new initiative to expand the resources they offer beyond just Braille and large print materials in a format that provides transparency about all the materials we have to lend.”

The Law Practice Management Program maintains a library of books, audio CDs and DVDs on various topics related to law office management and technology that can be checked out by Bar members, members’ staff, and law students. Kim Henry is the librarian. 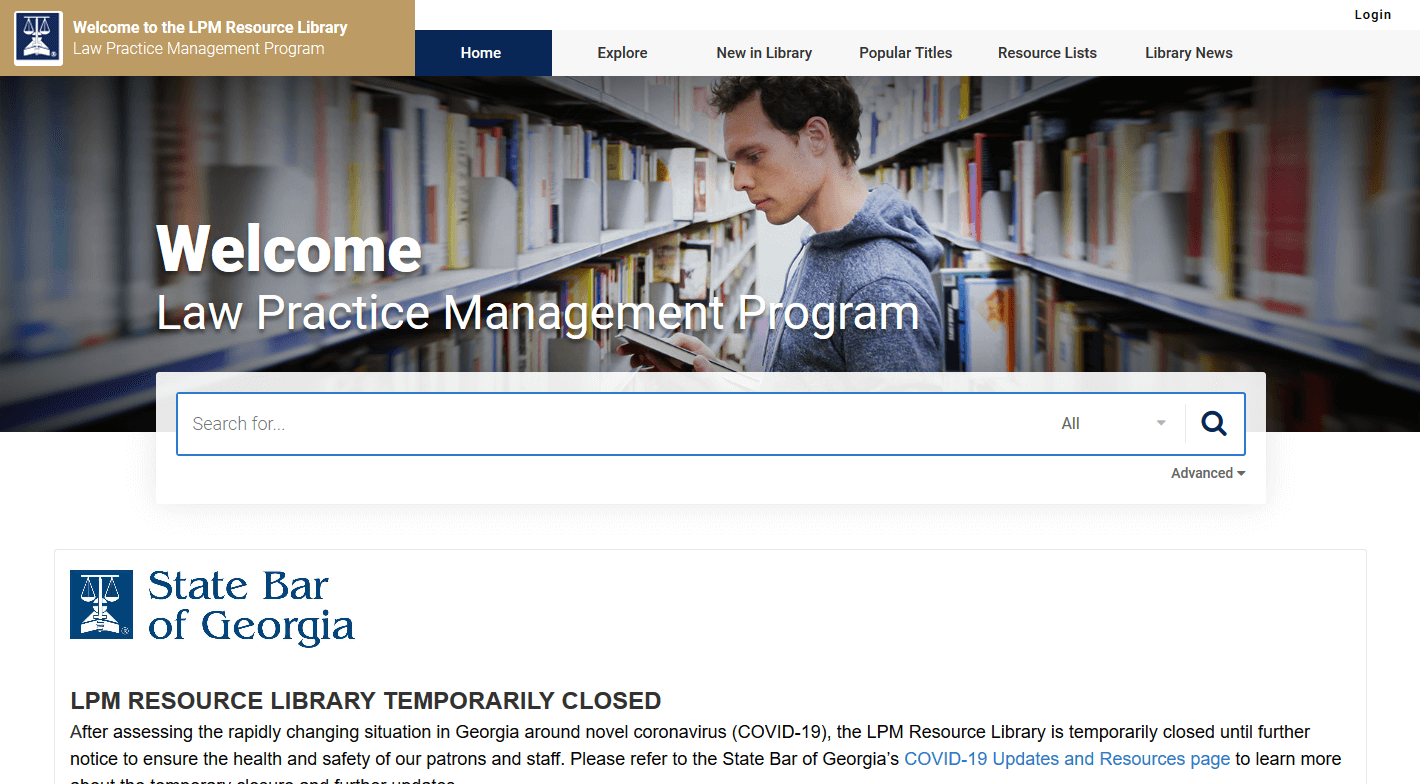 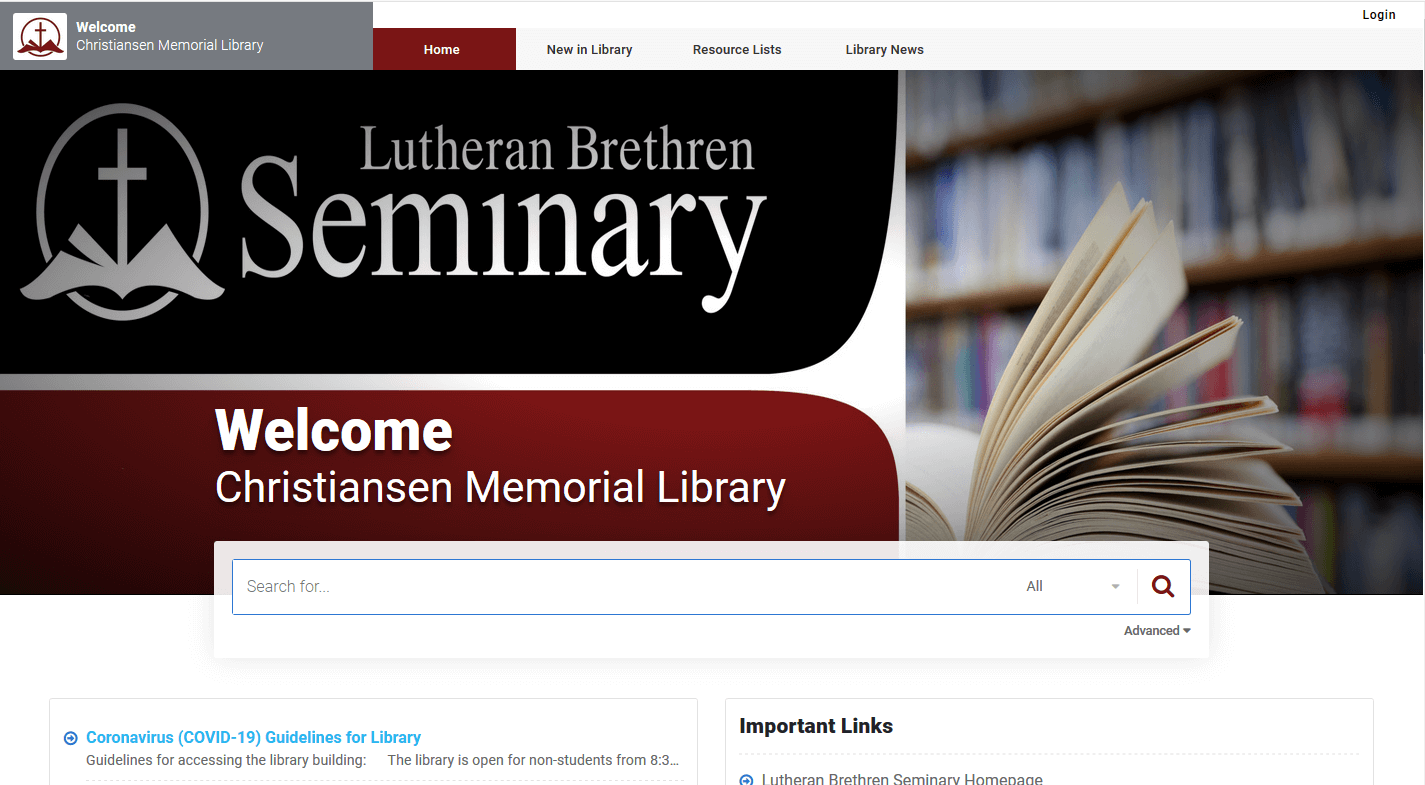 The library holds over 22,000 total print volumes with additional electronic access to eBooks and Journals. Additionally, it is home to the Archives of the Church of the Lutheran Brethren. Brent Andrews is the librarian. 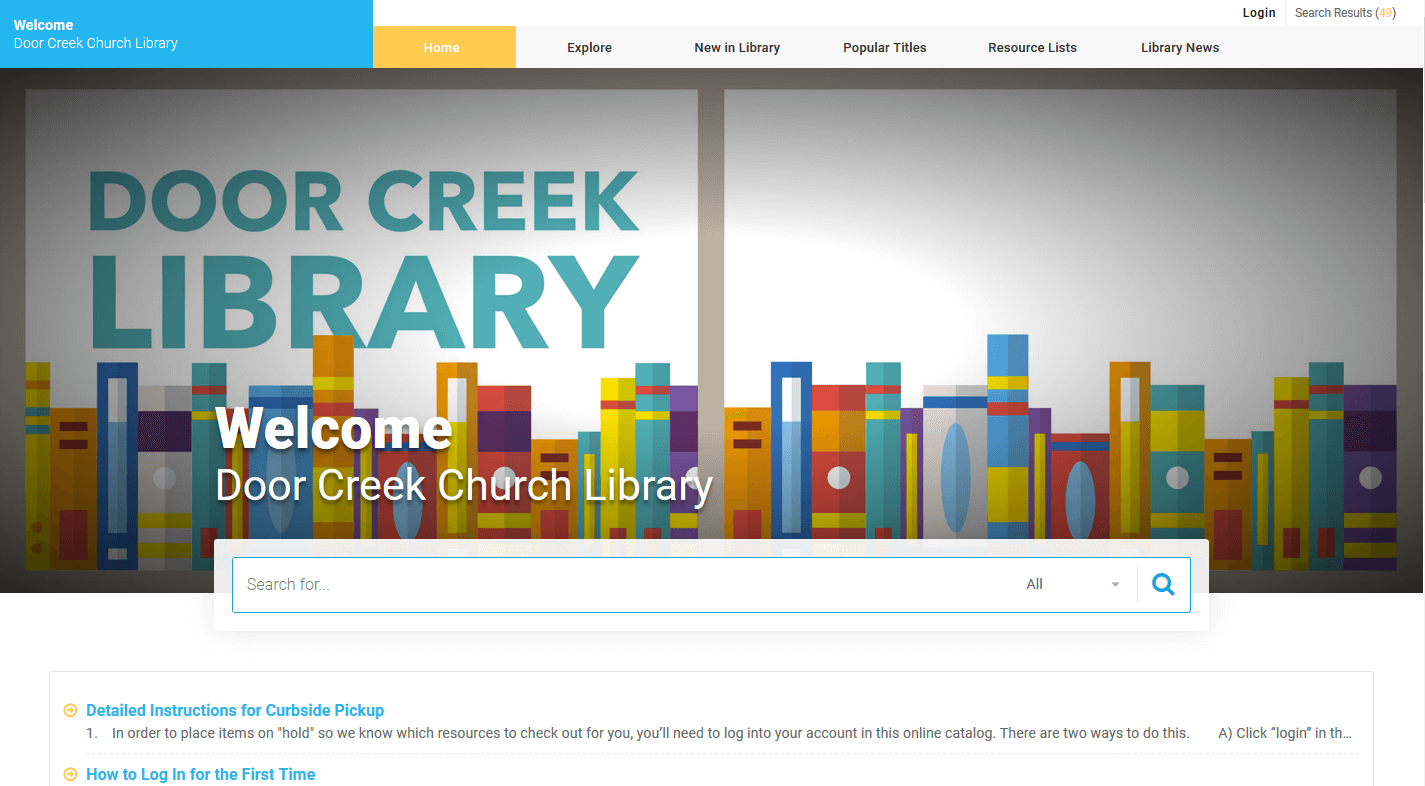 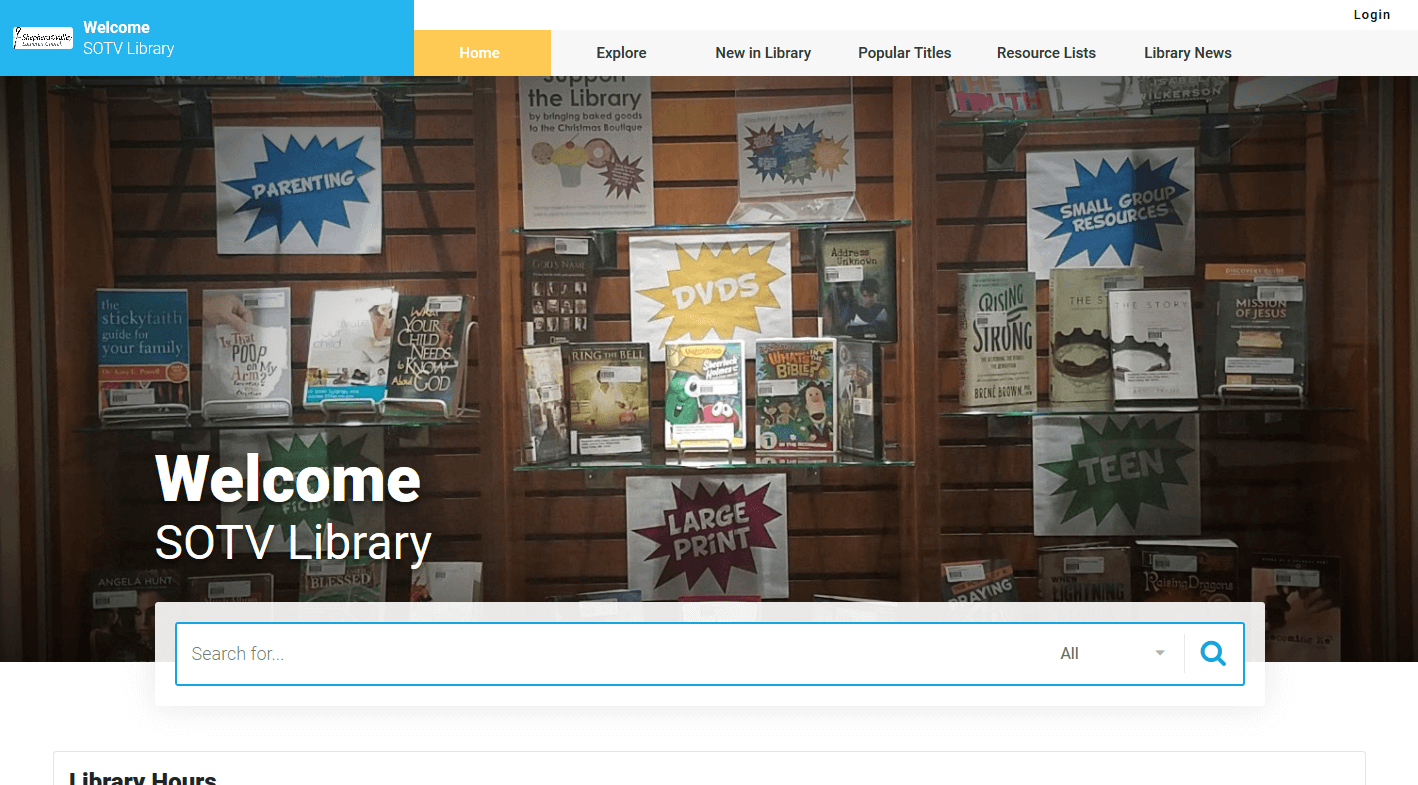 Shepherd of the Valley Lutheran Church 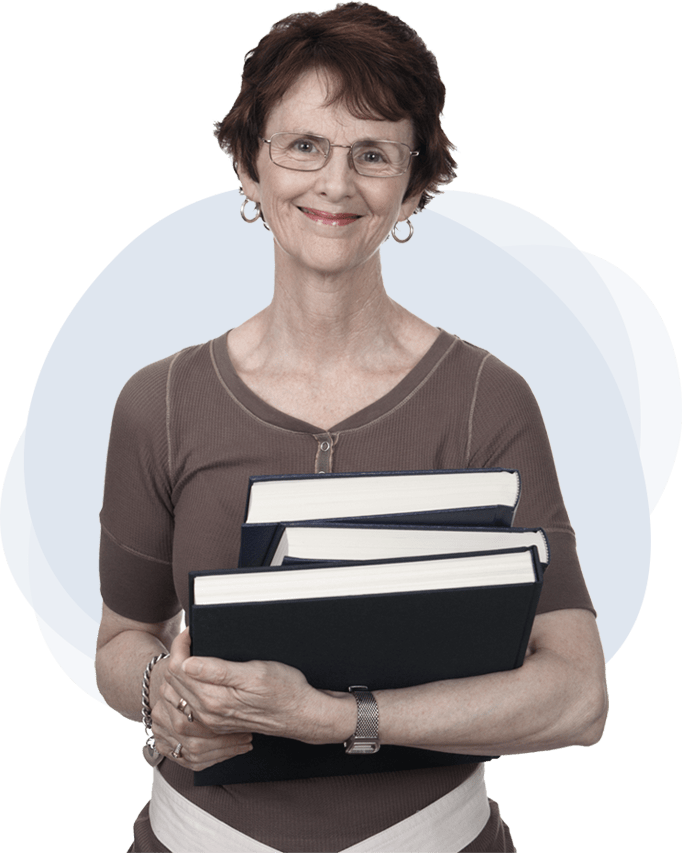 Let’s start managing your library, together.