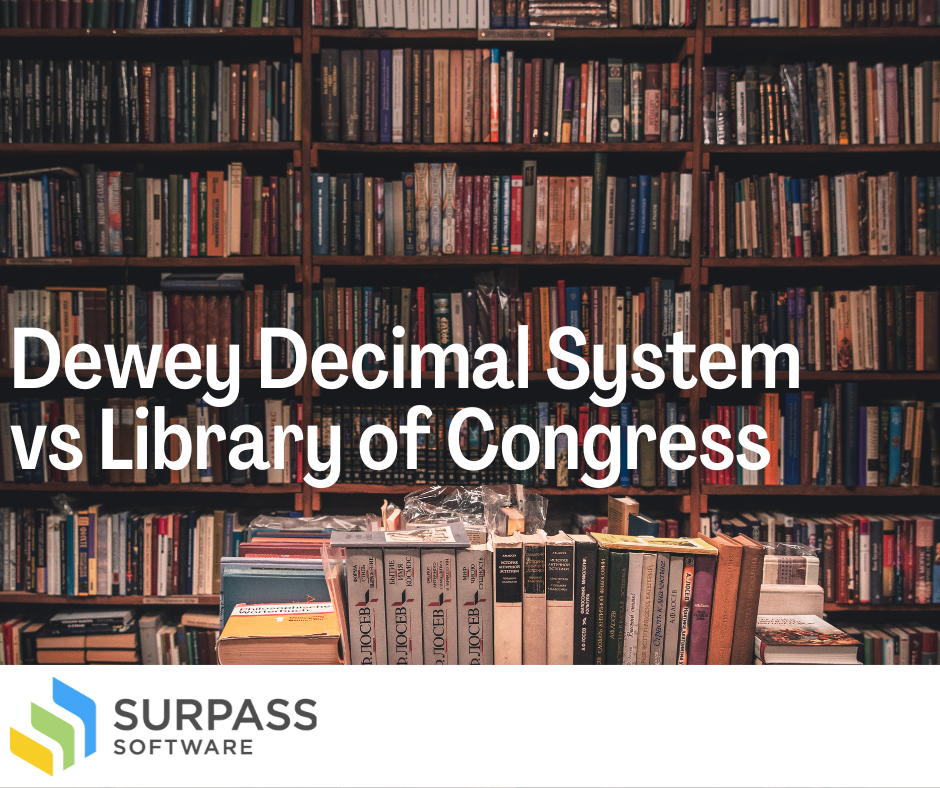 Libraries are an essential part of any educational system. To help students learn new information, find relevant resources, and improve their knowledge, libraries employ these classification systems to organize books based on subject and topic. There’s so much to learn about the Dewey Decimal System and the Library of Congress System in the rest of this article.

What are the Dewey Decimal System and Library of Congress classification systems, and what do they classify books into?

The Dewey Decimal System and Library of Congress Classification are unique systems that classify books into different categories. Although created in different centuries, both systems were created to make it easier for librarians and book buyers to organize and browse through books and to help keep track of books regarding their location, usage, or age.

The Dewey Decimal System was first published in 1876 by Melvil Dewey, an American librarian, and self-declared reformer. Melvil had developed the system three years before this and applied it in the Amherst College library where he was working. This classification system is based on dividing all the library books into ten different classes. The ten classes are:

Each class can be divided into more sections and subclasses, each in tens. To find a book, you just had to locate the general classification and find your way further down. Here’s an example of the Dewey Decimal Classification system:

Currently, books are divided into 21 classes, with each class using a letter from A-Z. Some letters (I, O, W, X, and Y) have not been assigned to any field yet. Here is the most current classification:

The classifications can further be divided into subclasses denoted by alphabets from A-Z. These subclasses can also have divisions denoted by numbers from 1-9999. For context.

Today, both systems are being adopted in many libraries around the world.

How do the two systems compare regarding comprehensiveness and organization principles?

The Dewey Decimal System, however, is more comprehensive, and books are organized based on discipline rather than availability. Library users can quickly locate books as each division contains ten sections.

Which system is more commonly used in libraries today, and why is that so?

What are some pros and cons of using each system for library cataloging purposes?

The table below compares the pros and cons of using each system for library cataloging purposes.

Dewey Decimal System (DDS): DDS has been serving many users since even before it was published.

Library of Congress (LOC): The number of libraries and individuals using LCC is lesser.

LOC: Using alphabets to index LOC limits the number of people who can understand the indexing and the number of libraries where it can be used.

DDS: DDS has ten divisions for each section which means that some subjects will have to be squeezed to fit into a list of ten.

LOC: LOC uses 21 divisions for the class and subclasses. Hence, more subjects can be covered in these divisions without squeezing.

DDS: DDS is best for organizing books that are not specialized on a particular topic.

LOC: LOC is your best option for organizing a large number of books that are centered around a specific topic.

Ultimately, which system should you choose for your library’s cataloging needs, and why?

The classification system that you choose for your library cataloging needs will depend primarily on the kind of library that you operate. The Dewey Decimal System will be better suited for small libraries because books become easier to find, and the Dewey number won’t be too long. If you have a library with many books on several subjects, the Dewey system is an ideal option. However, if your catalog includes many books on a particular topic, it would be best if you adopted the Library of Congress system. This is why most academic libraries use this system, as mentioned earlier.

How Does Surpass Cloud Deal with DDS and LCC?

Surpass allows you to easily report on materials in your catalog by classification.

No matter which classification system you rely on, Surpass Cloud has you covered.

Surpass Cloud is the easy-to-use, cloud-based library management system for libraries of all types and sizes. Whether you’re a school, church, museum, business, or any other organization with resources to lend, Surpass is likely a good fit for you. We pride ourselves on being affordable and flexible, with an expert support team ready to help you at a moment’s notice.

Schedule a free demo to see Surpass in action.

How To Drive Patron Engagement with Your OPAC

As librarians, we understand the importance of making sure that our library’s resources are accessible and... 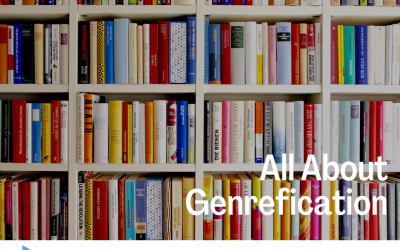 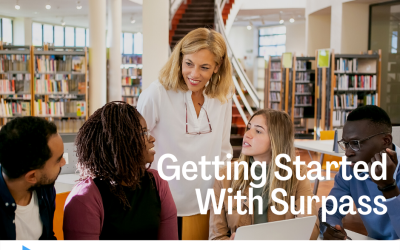 Getting Started with Surpass

Surpass Cloud is a powerful, yet user-friendly library management system. However, the sheer number of choices you...